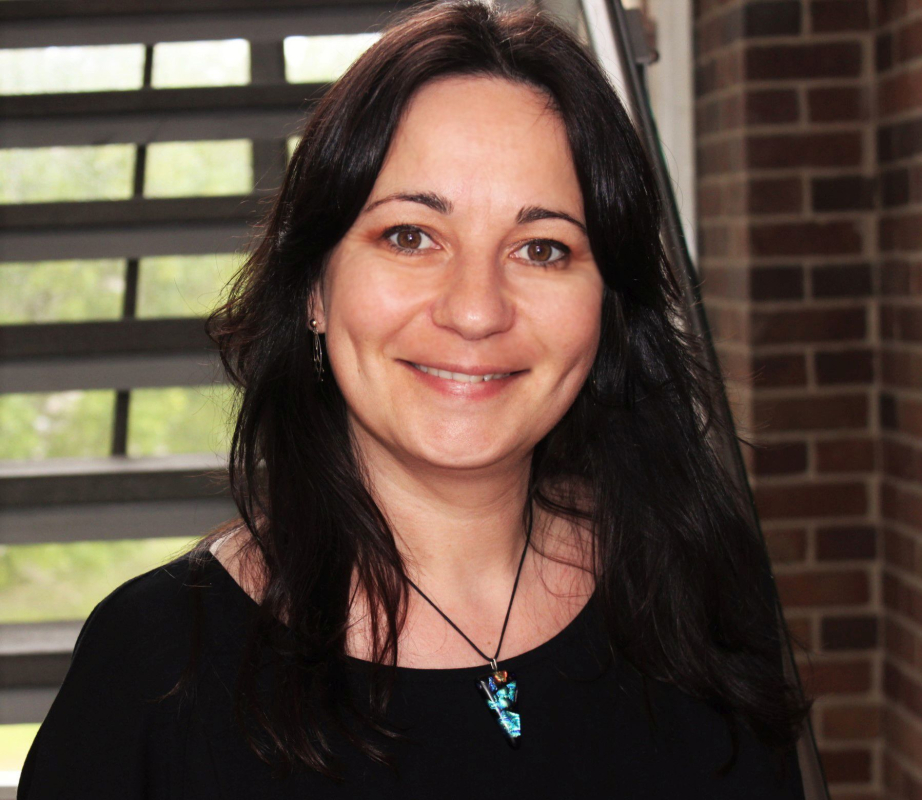 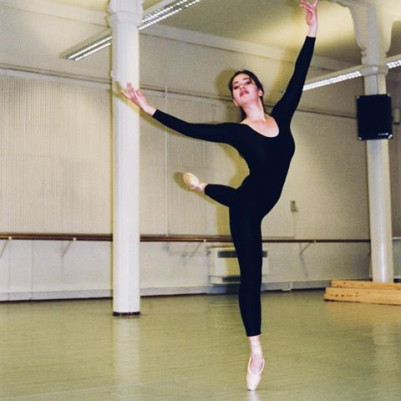 Monika started her journey as a professional dance performer at the age of 12 auditioning for an enrollment into Conservatory of Dance in her home city in Slovakia. During the 8 years of studies she performed regularly at Slovak National Theatre in the ballet production Nutcracker.

After the graduation with the performing and teaching certificate she moved to Germany where and performed for 2 theatre companies Deutche National Ensemble and Sorbishes National Ensemble. With productions of Modern, Folk, Historical and Character dance as well as Fairy Tales expressed through movement for children she performed locally and all-around Europe.

Moving on she joined a musical ensemble In Prague, Czech Republic putting up at the time a new production of the musical Hair. She was involved in all parts of its set up including choreography, costume design, song translation and performance. This production ran successfully for several seasons.

Her passion for dance and performing arts brought her to Australia where she completed her degree in Theatre Performance (Theory and Practice) at Western Sydney University and founded MCA Dance. 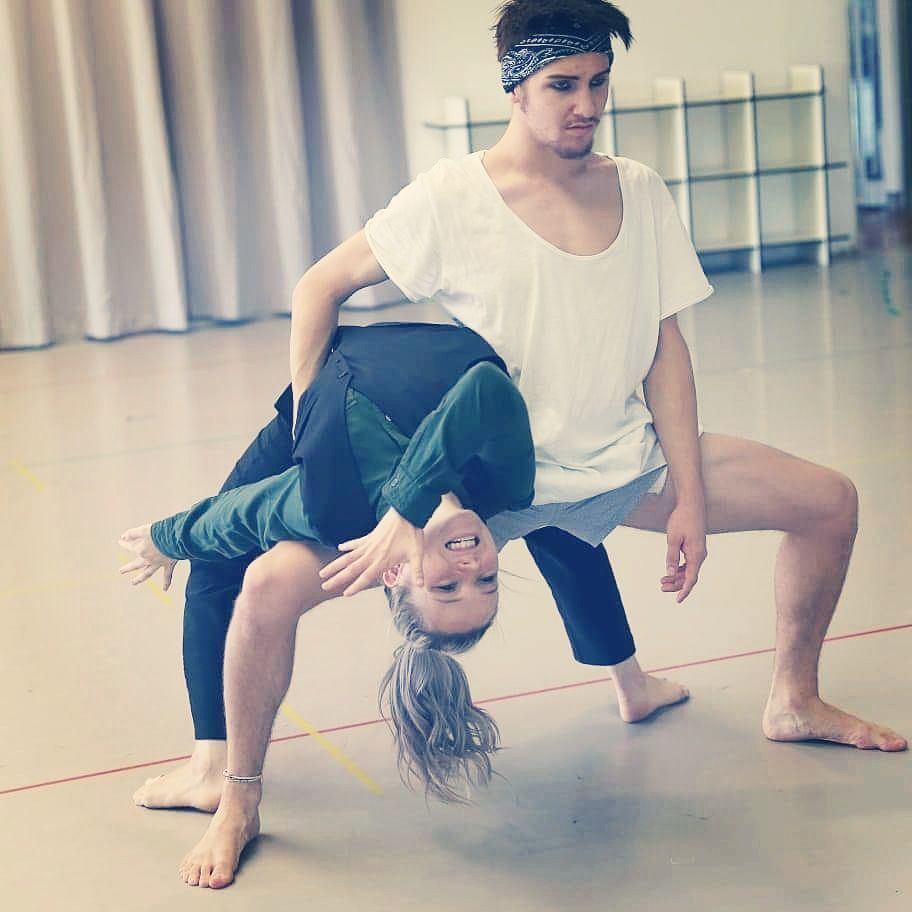 Jason is an experienced performer in the Ballet, Contemporary, Jazz and Hip-Hop genres. In 2017 he completed a Certificate IV in Dance through Ev & Bow and continues his formal studies in the Bachelor of Dance program at AMPA.

He loves teaching and performing but with a particular passion for choreography.  Jason acknowledges that Dance has given him confidence to ‘come out’ as a member of the Gay community and would like to share his experience with others through Dance.

In the future he would like to choreograph for all age groups, schools and companies and has the entrepreneurial drive to achieve his dreams. 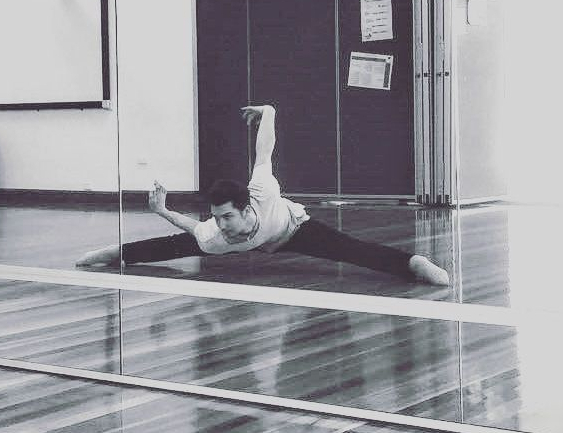 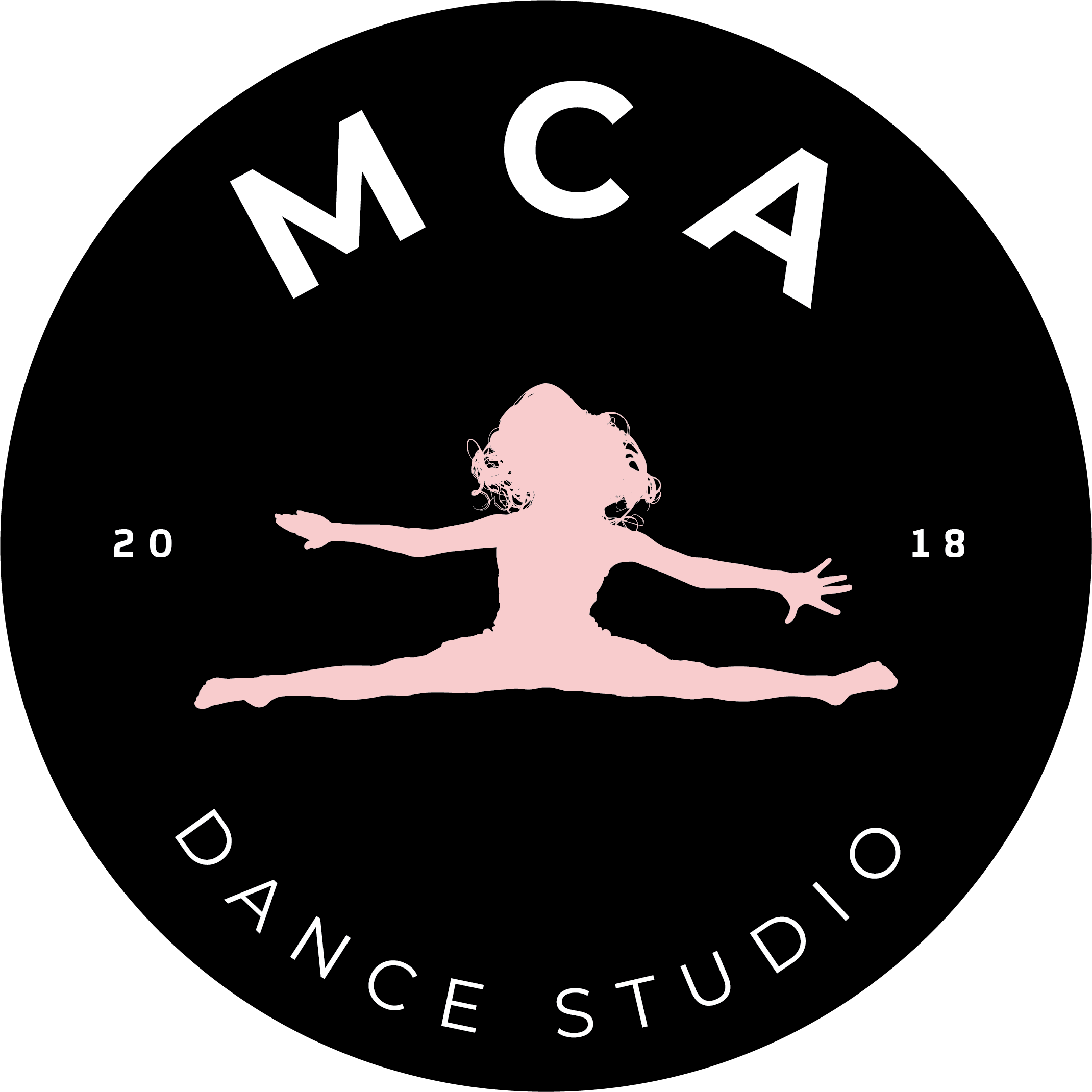